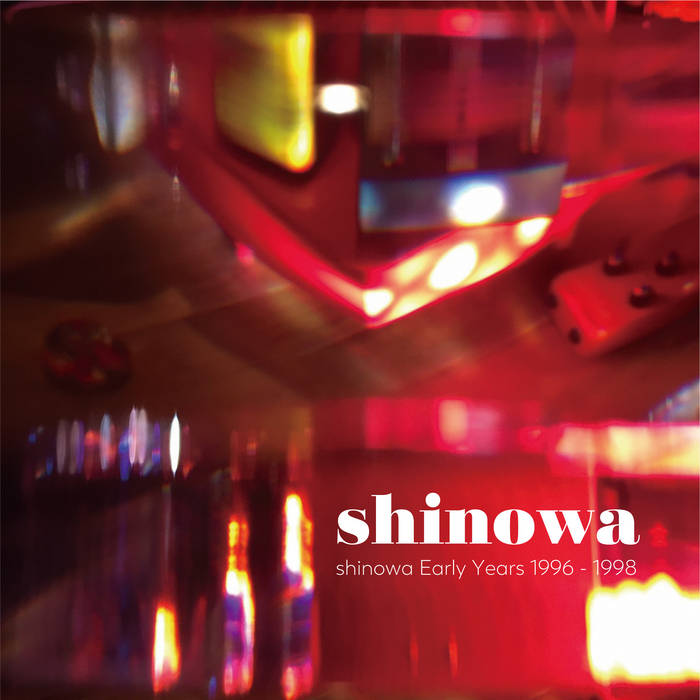 MGMT offered the band to open for them in their 2011 Japan Tour.

Bandcamp Daily  your guide to the world of Bandcamp